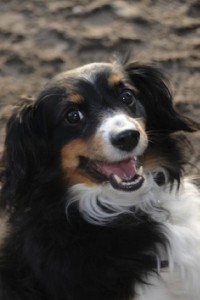 Benjamin Franklin was one of the most multi-faceted men of all time. This Founding Father was a patriot, author, printer, satirist, inventor, scientist, innovator, statesman and diplomat. Among his inventions were bifocals, the lightning rod and Franklin stove; among his accomplishments were forming the first fire department in Pennsylvania and the first lending library. And he was known to have played the harp, violin and guitar. He espoused the values of thrift, hard work, education, equality and community spirit.

In Poor Richard’s Almanack, writing under the pseudonym of Richard Saunders, Ben could have been speaking of his own life when he said,

“Wish not so much to live long as to live well.”

Benjamin Franklin strove to live by a set of Thirteen Virtues which he developed at age 20. His biography lists them as Temperance, Silence, Order, Resolution, Frugality, Industry, Sincerity, Justice, Moderation, Cleanliness, Tranquility, Chastity and Humility. He had a quote for each one; perhaps the best known is “A penny saved is a two pence dear”, usually translated today as

“A penny saved is a penny earned.” 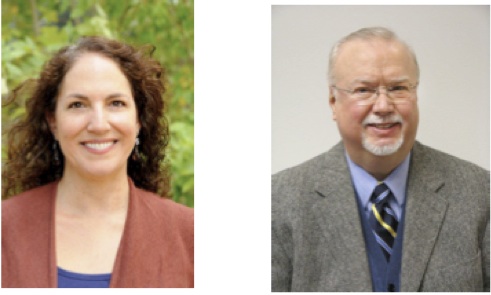 The Director, January 2011. Marjori Todd and Richard Best give you a guide to OSHA mandates and other regulations designed to keep you safe in the preparation room.

ICCFA Magazine – February 2011. Managing Editor Susan Loving writes of her conversation with Duncan and Marjori Todd about the ins and outs of creating a safe, efficient and comfortable preparation room environment.

You can find these articles on www.dstlimited.com/news after publication along with a library of past, but still relevant, stories.

From now until February 28, you can save 10% on PrepArm by calling 877 832 6898 or emailing info@dstlimited.com. PrepArm is shown in a two-station installation on the cover of the new Premier Source brochure featured in this issue of DST EXTRA.

PrepArm is a product for extracting air from a localized source and functions to remove formaldehyde vapors and other toxic fumes from the embalmer’s breathing zone. This sort of device is recommended in the NFDA recently published report on ventilation in the preparation room.

PrepArm was one of five products chosen as finalists in the NFDA Innovative Awards competition for 2011.

Call or email us for DST’s new Premier Source brochure. It gives you a quick preview of how our one-stop equipment and design service can make your life easier when you build your new embalming room or update your present room. 877 832 6898 or info@dstlimited.com. 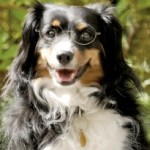 Echoing her mentor at the New Year, Lily says:

Download the PDF Version of this DST Extra Here